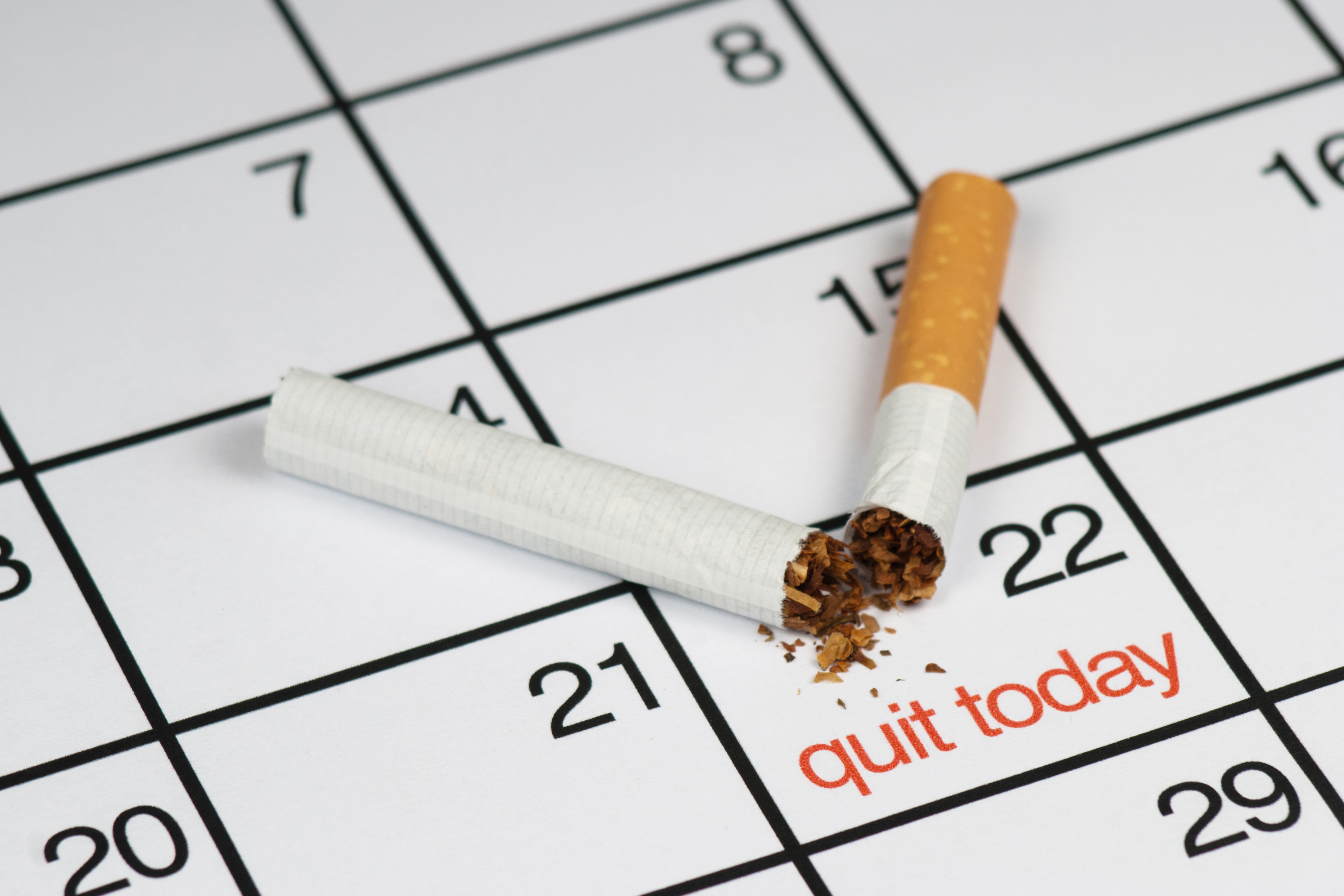 A study supported by the American Cancer Society discovered that there are more fatal conditions caused by tobacco than originally thought. The scientists reported that other diseases, in addition to the ones traditionally established as attributable to smoking, need to be analyzed in order to prevent smoking-related deaths.

The study “Smoking and Mortality — Beyond Established Causes,” which was recently published in The New England Journal of Medicine, revealed that 17% of the excess mortality among smokers between 2000 and 2011 were related to diseases not commonly associated with smoking, namely: renal failure, intestinal ischemia, hypertensive heart disease, infections, respiratory diseases, breast cancer and prostate cancer.

“A substantial portion of the excess mortality among current smokers between 2000 and 2011 was due to associations with diseases that have not been formally established as caused by smoking,” concluded the authors of the study. “These associations should be investigated further and, when appropriate, taken into account when the mortality burden of smoking is investigated.

In addition, the researchers noted that the relative risk of developing one of these life-threatening diseases among former smokers depended on the number of years since they ended the habit. The study was conducted in order to enlarge current knowledge on the additional causes of smokers’ deaths, and to aid the development of interventions meant to reduce mortality.

The research team analyzed information from five contemporary U.S. cohort studies, comprising data from 421,378 men and 532,651 women older than 55 years, and conducted a follow up review over 11 years. The relative risks were calculated according to the Cox proportional-hazards models, adjusted for age, race, educational level, daily alcohol consumption, and cohort.

Quitting smoking is not easy, and patients often need help. Melbourne-based clinical-stage drug development company Invion Limited, focused on the development of treatments for inflammatory diseases such as asthma, chronic bronchitis and lupus, has recently announced favorable interim results from its ongoing phase 2 clinical study of INV102 (nadolol) and its efficacy in assisting patients with chronic cough, or chronic obstructive pulmonary disease (COPD) to quit smoking.