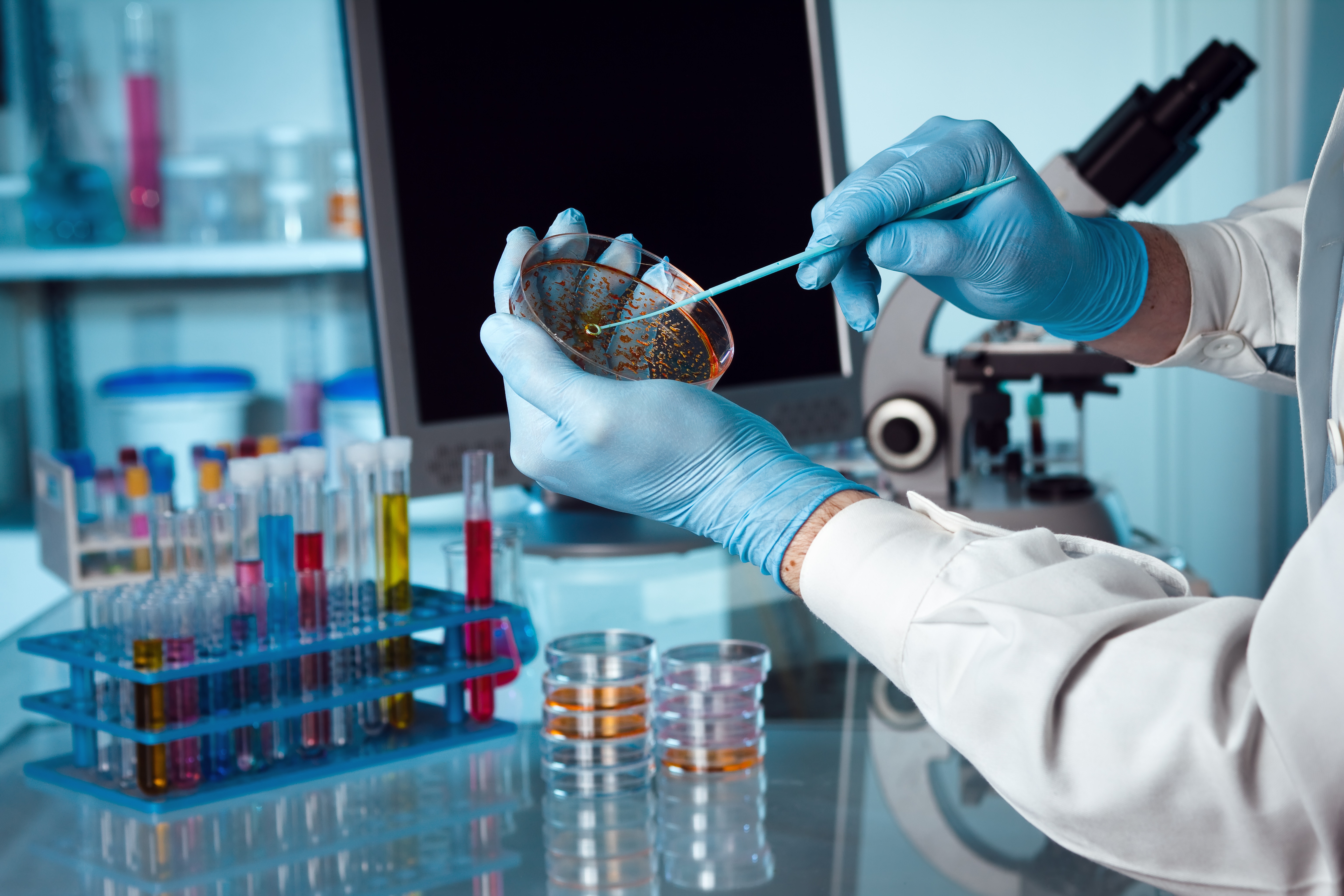 Researchers at the University of Milano-Bicocca in Italy published in the International Journal of Mycobacteriology their findings regarding the clinical outcome of patients with non-cystic fibrosis bronchiectasis with chronic lung infection induced by different pathogens. The study is entitled “Chronic infection with non-tuberculous mycobacteria in patients with non-CF bronchiectasis: Comparison with other pathogens.”

Bronchiectasis is a respiratory condition that usually results from an infection or other condition that injures the walls of the airways, causing them to enlarge and become scarred. In bronchiectasis, the airways slowly lose their ability to clear out mucus, so it accumulates in the lungs, creating an environment prone to bacteria growth that can lead to severe lung infections. A common cause for bronchiectasis is cystic fibrosis, a life-threatening genetic disease in which the body forms unusually thick mucus, but patients can also develop non-cystic fibrosis bronchiectasis (NCFBE) which can be associated with bacterial infection.

In this study, NCFBE patients with chronic infections due to either non-tuberculous mycobacteria (NTM, referring to all species in the mycobacteria family that may cause severe lung disease except tuberculosis), Pseudomonas aeruginosa or other colonizations were studied.

Researchers conducted an observational study assessing a total of 146 NCFBE adult patients (median age of 67 years) who attended the outpatient bronchiectasis clinic at San Gerardo Hospital in Monza, Italy, during 2012 – 2013. Patients were divided into three categories depending on the pathogen responsible for the infection: 19 patients with NTM (group A), 34 patients with P. aeruginosa (group B), and 93 patients with other types of pathogens (group C). Of the 19 patients in group A, 7 had a co-infection of NTM and P. aeruginosa and 6 had a co-infection of NTM and other pathogen. 79% of the patients with NTM (group A) were found to be infected with the species Mycobacterium avium complex. Patients infected with P. aeruginosa were found to have a more severe lung damage than patients infected with NTM, who exhibited a less severe clinical condition.

The team concluded that infection with P. aeruginosa affects to a greater extent the clinical, radiological, and functional condition of NCFBE patients. Concerning NTM, no specific features were found in comparison with other pathogen colonizations. Therefore, the team suggests, in agreement with recent international guidelines, that NCFBE patients should be tested for atypical mycobacteria pathogens.