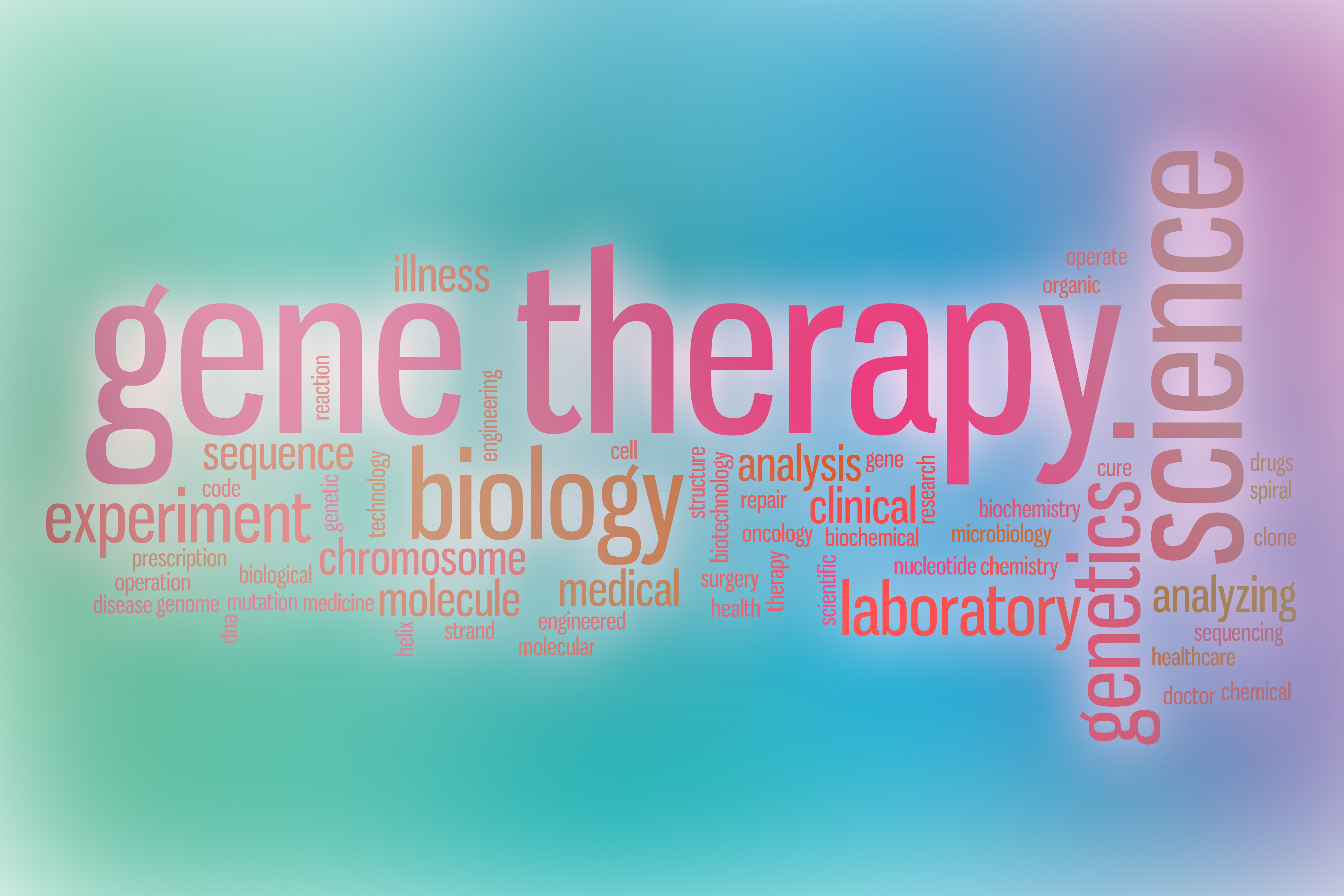 CF is a rare, life-threatening genetic disease in which the defective CFTR gene induces a salt imbalance, causing the body to form unusually thick, sticky mucus that can obstruct the airways and promote dangerous lung infections, resulting in serious respiratory and gastrointestinal manifestations. The majority of CF patients succumb to respiratory failure. It is estimated that almost 75,000 individuals worldwide suffer from CF, including 30,000 in the United States and 10,000 in the United Kingdom.

Gene therapy to replace the faulty CF gene through the delivery of a non-viral plasmid DNA that can encode the functional CFTR gene is a potential therapeutic option for CF patients. In the study, the team conducted a randomized, double-blind, placebo-controlled, phase 2b trial (NCT01621867) to assess the clinical efficacy of the non-viral CFTR gene-liposome complex (pGM169/GL67A) as a delivery system for a functional CFTR gene in the airways of patients with CF.

In total, 136 CF patients aged 12 or older from two medical centers (London and Edinburgh) were given monthly doses of either the CFTR gene therapy (5 mL of nebulized pGM169/GL67A) or a placebo for a period of one year (June 2012 to June 2013). Researchers found a modest but significant clinical benefit in patients receiving the pGM169/GL67A in comparison to the placebo group one year after treatment. CF patients taking the gene therapy had a stable lung function while CF patients in the placebo group experienced deterioration. No significant adverse events related to the treatment were reported.

“The results are encouraging and are expected to lead to a further study to assess higher, more frequent doses,” said one of the study’s co-senior authors, Dr. Deborah Gill from Oxford University in a news release.

The research team showed for the first time that a non-viral gene therapy based on the replacement of the defective CFTR gene in the lungs of CF patients can have a beneficial effect on disease progression, halting lung function decline. The team suggests that further research is required to improve the therapy’s effectiveness.

“We are delighted that the UKCFGTC has continued to trust in VGXI’s manufacturing capabilities,” said the President and CEO of VGXI, Mr. Young Park. “The entire VGXI team is committed to providing the highest quality DNA products and services, and it is rewarding to see these products make a meaningful impact on patients’ quality of life.”