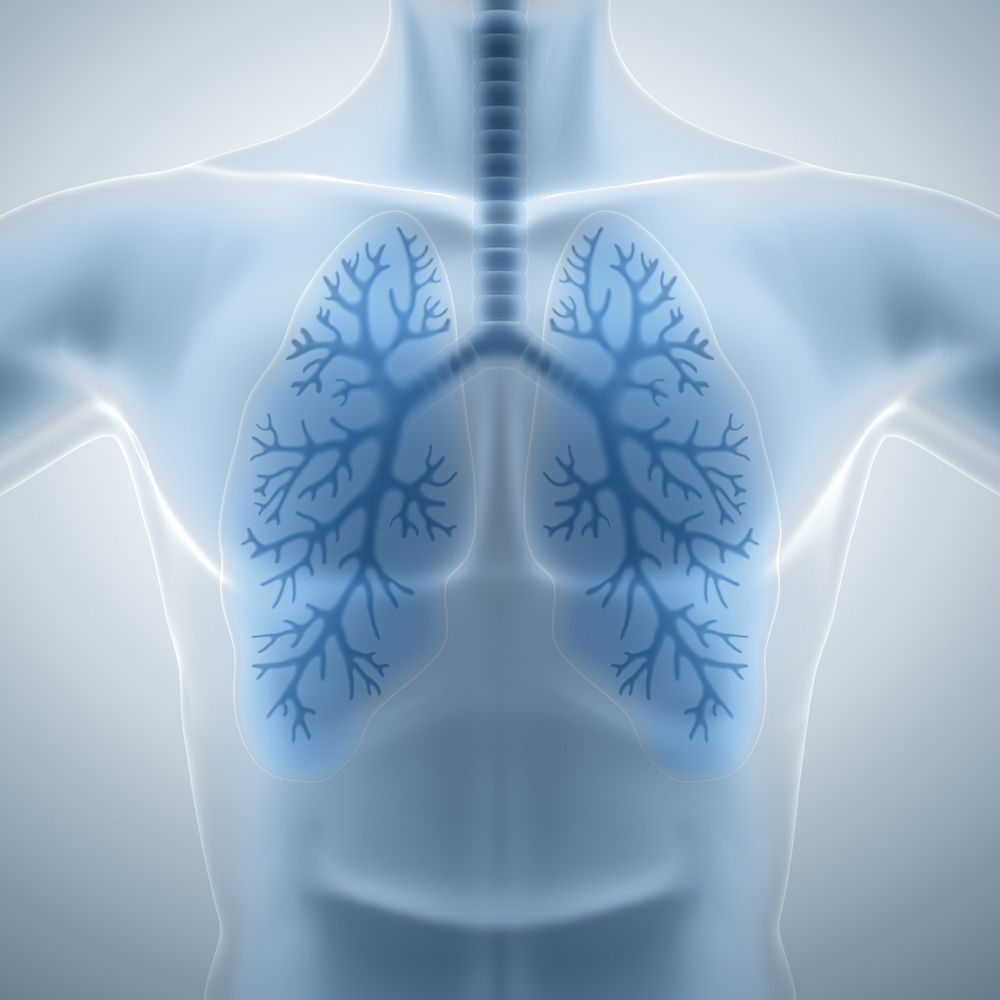 Chronic obstructive pulmonary disease (COPD) is a type of chronic obstructive lung disease characterized by impaired airflow, leading to difficulties in breathing. Specifically, COPD patients frequently exhibit a condition of hyperinflation, where the air inhaled is deficiently expelled, thus remaining in the lungs upon the next breath and resulting in a constant increased volume of air in the lungs. Hence, hyperinflation as a result from exercise is associated with symptoms of shortness of breath in COPD patients. COPD therapeutics targets the improvement of hyperinflation to allow for enhanced levels of patients physical activity.

The treatment for COPD is commonly performed with bronchodilators – drugs that act on the bronchi to increase the airflow reaching the lungs – that can be short-acting, those that provide a quick relief of symptoms, or long-acting, drugs taken routinely to prevent and control symptoms. The latter include the long-acting muscarinic antagonists (LAMAs), drugs that block activity of the muscarinic acetylcholine receptor to reverse airway obstruction. In this study, the authors determined the effect of a LAMA, the aclidinium bromide, in COPD patients’ physical activity, dyspnea and lung hyperinflation.

The authors performed a randomized, double-blind, crossover study where 112 patients with COPD (mild to severe) were treated with either aclidinium, twice-a-day (400 μg) or with a placebo via a Genuair/Pressair inhaler, during 3 weeks. The researchers measured the exercise endurance alteration from the beginning of the treatment until the end, compared to placebo control group, as the primary endpoint. Exertional shortness of breath and inspiratory capacity were measure as secondary endpoints. The authors found both improved exercise endurance and inspiratory capacity with aclidinium treatment when compared to placebo, as well as decreased shortness of breath intensity during exercise. Other physical and lung functional parameters were also significantly improved with aclidinium treatment.