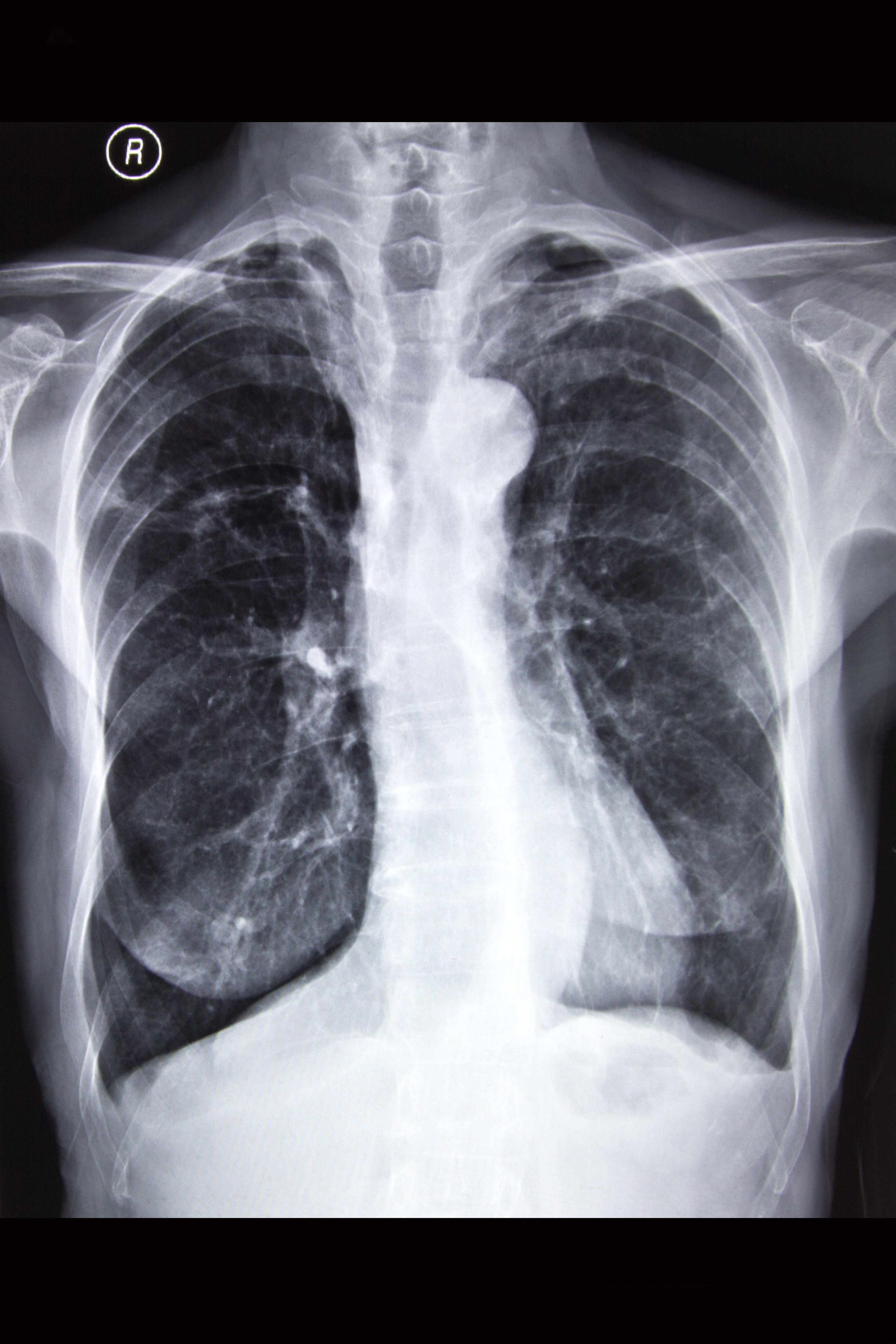 A new study entitled “Studies on mitogen-activated protein kinase signaling pathway in the alveolar macrophages of chronic bronchitis rats” shows that activated MAPK is a key step in chronic bronchitis and may thus be a potential new therapeutic target. The study was published in the journal Molecular and Cellular Biochemistry.

Chronic bronchitis, a lung disease leading to impaired airflow, is characterized by a continuous mucus-producing cough for a considered period of time as a result of inflammation in the bronchial tubes. The major risk group is smokers, however, workers exposed to industrial dusts and fumes, such as miners and metal workers are also at risk to develop the disease. With time, chronic bronchitis has a tendency to worsen, but people tend to only pay attention to the disease once it has already advanced which, at this stage, can be associated with lungs already being seriously injured.