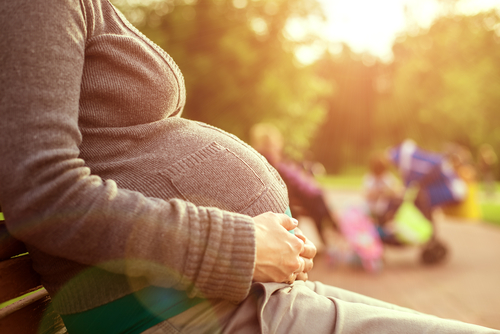 Results from a recent study published in the Journal of Allergy and Clinical Immunology showed that exposure to inhaled beta-2 agonists during the first trimester of pregnancy appeared to increase the odds for congenital abnormalities.

However, according to the researchers, pregnant women should continue using asthma medications because the risk for uncontrolled asthma may be much greater than the risk for certain birth defects.

Asthma is a chronic inflammatory respiratory disease reported with increasing prevalence over the last decades. The prevalence of asthma in pregnancy in Europe is estimated to be 4% to 8%.

Medical treatment of asthma is mainly through use of b2-agonists for symptom relief (rescue treatment) and anti-inflammatory medications for reducing and preventing chronic inflammation in the airways. Women becoming pregnant are recommended to continue their medication during pregnancy, with a few exceptions. A stepwise approach in managing asthma during pregnancy is recommended.

In order to identify whether there is an increased risk of specific congenital anomalies after exposure to anti asthma medication in the first trimester of pregnancy, in the study titled “Use of asthma medication during pregnancy and risk of specific congenital anomalies: A European case-malformed control study,” Ester Garne, MD, from the Pediatric Department, Hospital Lillebaelt in Kolding, Denmark along with colleagues conducted a population-based, case-malformed control study testing signals identified in a literature review.

Of those registrations, 16,803 had a birth defect within one of the congenital anomaly subgroups, and 1,301 registrations reported exposure to one or more asthma medications.

According to the researchers, pregnant women should seek an alternative method to treat asthma other than beta-2 agonists.

“Use of prophylactic inhaled steroids seems to be the best solution for treatment of asthma in pregnancy to prevent exacerbations and to reduce the need for beta-2 agonists,” the researchers wrote according to a news release.

The researchers mentioned they can neither entirely confirm nor deny that exposure to asthma medicines caused the birth defects.